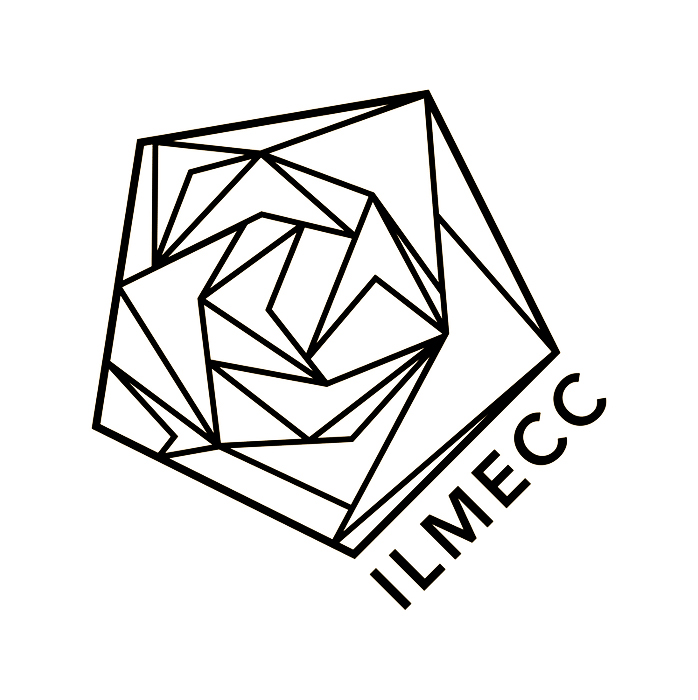 Salvatore Ramaglia, born in Neapolis and grew up in Rome, has been living and Worked in Macerata for some years. In the 1980’s he attended the Basic Design of Illustration at the European Institute of Design in Rome, participated in the Orvietani Seminars and attended the engraving course at National Chalcography of Rome. He is currently attending the Painting course at the Academy of Fine Arts in Macerata. The latest work is Nostos, a large-format interactive work based on the journey par excellence. Ulysses’s one, in which people are invited to complete it with coloured post-it notes on which they write sentences from Homer’s Odyssey. Raitre, Radiodue, La Repubblica, Il Messaggero, Time, Le Matin (Lausanne), European, Amica, Il Resto del Carlino, Il Corriere Adriatico, as well as various local periodicals have written and spoken about him.